Kenjo partners with the German Chamber of Commerce for Spain 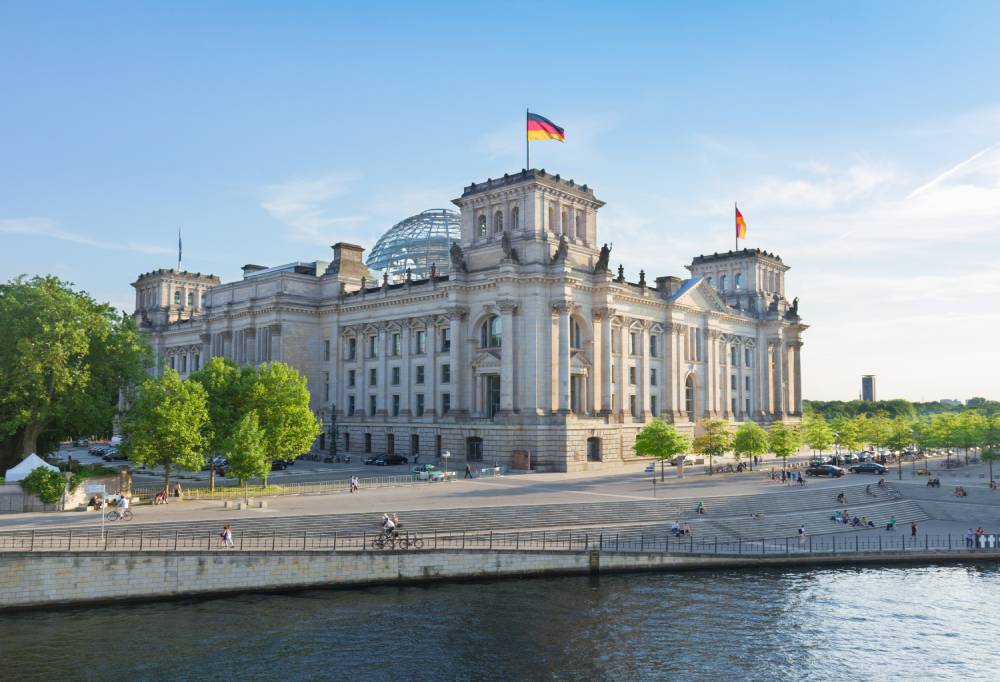 Kenjo, the “all-in-one” HR software for SMEs, has entered into a partnership with the German Chamber of Commerce for Spain, through which it will become part of a network of more than 1,100 companies, including Henkel, Orona, CBRE and SAP, among others.

The company is present in Germany and Spain, through its offices in Berlin and Madrid, as well as in Switzerland and Latin America. For this reason, this partnership is key to unifying its international expansion process and its goal of helping SMEs, especially those in industrialized or less digitalized sectors, to implement technological tools to streamline and simplify their HR processes. Currently, more than 500 customers already rely on Kenjo as a solution for the optimization of their processes related to the management of human capital.

“For us, this partnership is a further step in our strategy to strengthen the brand and create links with companies in the markets in which we operate, in this case, Germany and Spain. Kenjo emerged from the identification of a common need: SMEs need to streamline their HR processes and management in order to adapt to the digitalization wave and to continue boosting their businesses; and our collaboration with an institution with the stature of the German Chamber of Commerce for Spain will allow us to be closer to the types of companies we are targeting and bring our solution closer to them", says David Padilla, CEO and co-founder of Kenjo.

The German Chamber of Commerce for Spain has been registered as an active institution since 1917 and its objective is to represent the interests of its member companies in Spain. Through the different activities it carries out, which include events, conferences, receptions and working groups, the German Chamber offers its members a platform for the exchange of experiences and networking with the aim of strengthening the professional networks of these companies, exchanging knowledge and fostering their development.

Thanks to this partnership, Kenjo reinforces its presence in Europe while consolidating at the same time its international expansion. An example of this is its recent arrival in Mexico where the company has hired the first team members locally. Although Kenjo was already present in other Latin American countries such as Argentina, Colombia, Nicaragua and Uruguay, it has chosen Mexico as the base to operate in the region. Kenjo's intention in Mexico is to democratise the use of technology by offering one of the most affordable prices in the market and to help Mexican companies that have had to adapt to the new NOM-035 law or the Outsourcing Law.