Kenjo strengthens its international growth with its arrival in Mexico 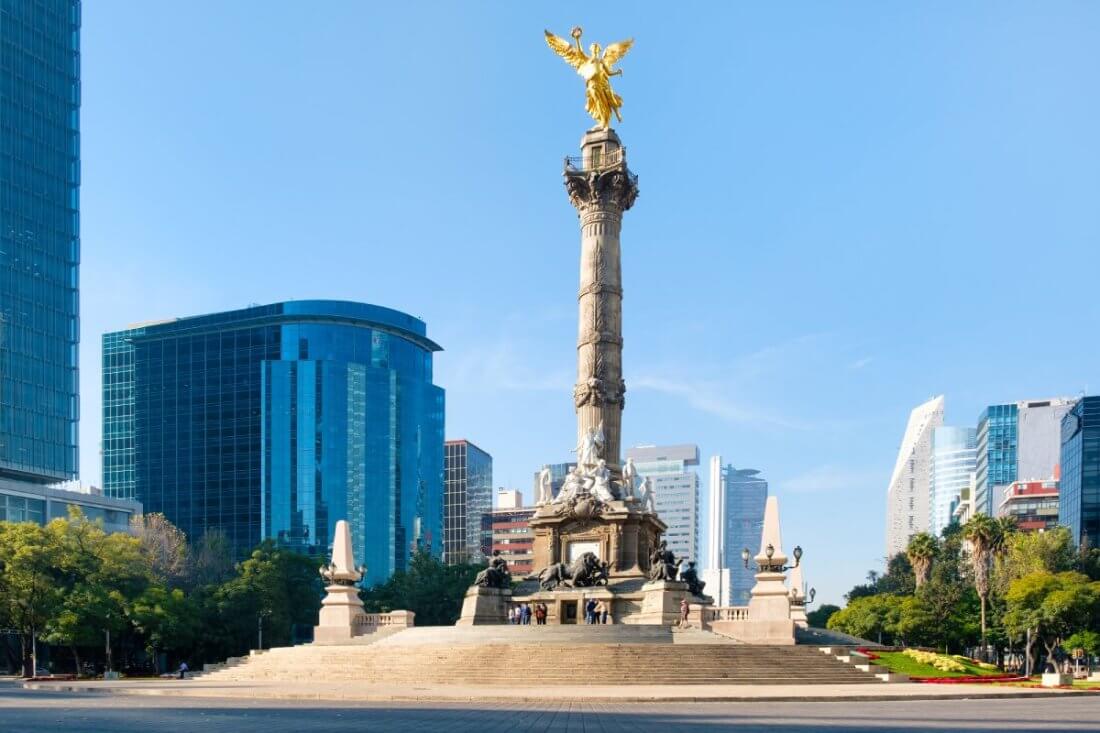 Kenjo, the all-in-one HR software for SMEs, expands its international presence by launching its activity in Mexico. The company, which is already present in Spain, Germany, Switzerland, Austria and some Latin American countries such as Argentina, Colombia, Uruguay and Nicaragua, among others, wants to establish in the Central American country the base from which to improve support and service to its customers in LATAM and strengthen its commitment to this region.

With Kenjo, SMEs with between 20 and 500 employees can simplify their management processes, optimize time and comply with the HR legislation in force in each region. Kenjo is aimed at companies in industrialized or less digitalized sectors and simplifies all processes related to human capital management: document and organization chart management, vacation and absence management software, on/off boardings, payroll reporting, timekeeping software, work climate assessment, etc.

In the specific case of Mexico, Kenjo wants to democratize the use of technology by offering one of the most affordable prices in the market. Its objective is to help digitalize the HR of Mexican companies that have recently had to adapt to NOM-035 or the Outsourcing Law. These regulations aim to promote a favorable organizational environment in workplaces (factories, offices, logistics centers, etc.) and regulate the outsourcing of personnel, respectively. In order to realize the expansion, the first local hires have already been made and an office in the country is planned to be opened in the coming months.

“The expansion to Mexico is another example of our commitment to support companies with their need for digitalization, especially those that are less adapted to technology. In the case of the management of everything related to human capital, we detected a common need in the market, which was the simplification and automation of processes," says David Padilla, CEO and co-founder of Kenjo. “On this basis, we aim to grow and establish our product in the countries to which we expand, taking into account their characteristics and specific legislation to help our customers.”

Trajectory and plans for growth

Kenjo currently works for more than 500 clients including companies such as Jaguar, Domino's Pizza, Verdecora, Alquiler Seguro and Fintonic, among others. Its business plans are to increase this figure globally, reaching 1,000 clients in the coming months. The company, which has more than 75 employees, has increased its workforce fourfold in the last two years and has a business growth outlook of 300% by the end of 2022, compared to the previous year. 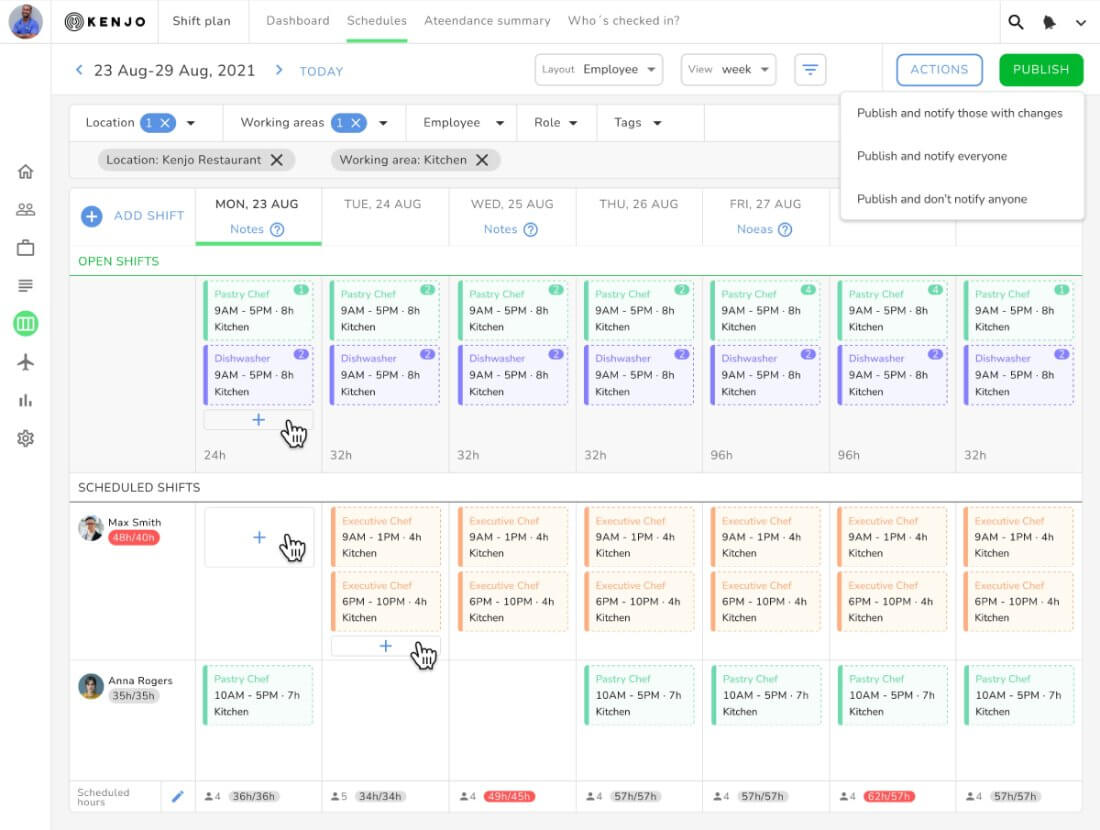 *The data shown are fictitious.

Since its founding in 2017, Kenjo has raised capital worth €6.8 million and has the financial backing of the Swiss fund Redalpine and CEOs, founders and personalities from companies such as N26 (Maximilian Thayenthal and Noor van Boven, former CPO), Wefox Group (Julian Teicke) or Taxfix (Mathis Buechi). The investment has been aimed at ongoing development and improvement of the product, expansion of the team and  consolidation of the solution and the business at international level, with the opening of offices in Berlin and Madrid and the recent expansion to LATAM with a focus on Mexico.

“As we all know, the development of companies cannot take place if it is not accompanied by a digitalization process that allows them to maximize their potential and optimize their resources. The role of employees and talent management takes on special relevance as a key element for this development; However, SMEs and companies in the more industrialized sectors have been the main casualties in this context. Kenjo is located at this point in the market, as a solution capable of meeting these needs, adapted to the regulatory frameworks and with an affordable price for this type of company," says Padilla.