How to organise a human resources department 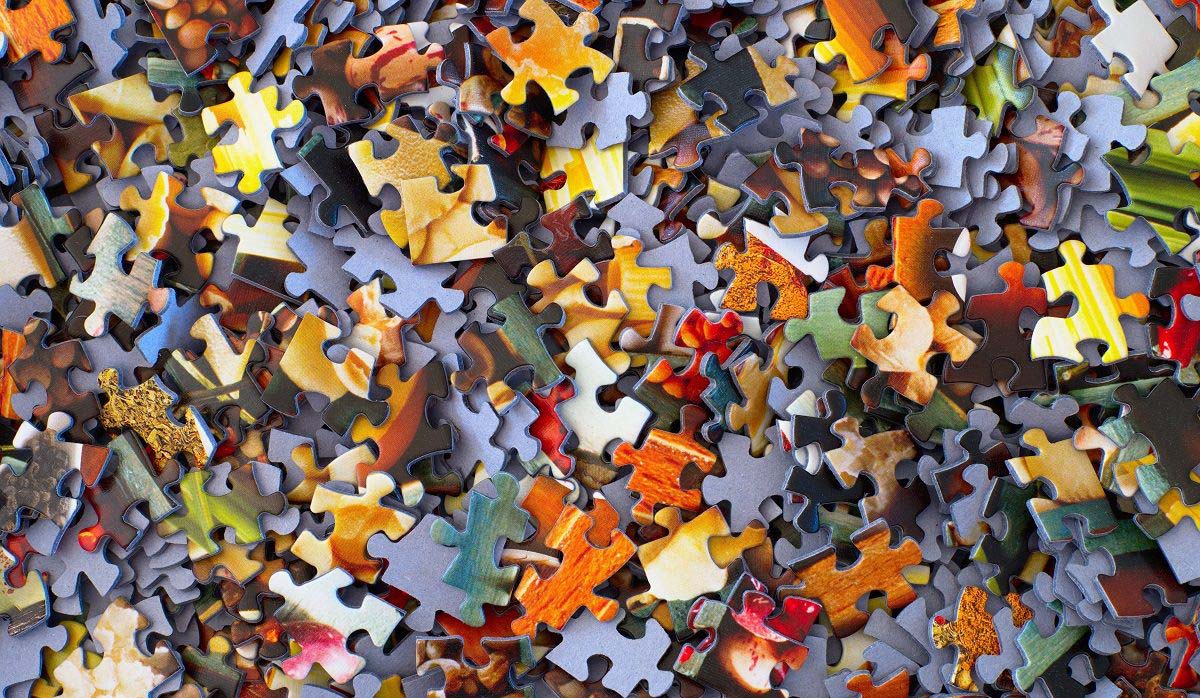 We live in a constantly-shifting era where the rules are rewritten over and over again to adapt to changing needs. The same can be said for the work place and, more specifically, within companies. The organisation of the human resources department has changed, to in order to attract and retain the 21st-century workforce and contribute positively to business objectives.

The functions of the human resource department have also changed. Whereas before it focussed on payroll and recruitment management, this area now plays a hugely important part within companies and therefore works towards some highly specific objectives and results. This has meant that organisational models have evolved in different directions. Yet 88% of the executives interviewed in the Deloitte survey (2017) recognise the importance of building an organisational model of the future.

What is the organisation of a human resources?

The concept of organisation in human resources refers to the way the department is structured and how tasks are distributed among its members. This is a key point, as the management of staff and the decisions taken in this department have a huge impact on the company’s operation.

Org charts are often used to show the department’s structure and the role of each human resources professional. It’s an extremely useful way of visually portraying the organisation, what to expect from each team member and who they report to.

It’s worth noting that the organisation of staff is closely linked to the business culture, or in other words, the mindset, set of shared values and norms that affect the behaviour of people that make up the company. This means that we will find different organisational structures in human resources.

There are different types of organisational structures in HR departments. Each one addresses different needs and a particular business culture. We look at some of these below to help you identify the one that best suits your company’s needs.

Human resources organisational structure can be formal or informal. Formal organisation is the most traditional and in which there are levels of hierarchy and where each member is assigned specific tasks and objectives. Similarly, communication channels and procedures are also established between the different areas of the company.

On the other end of the scale, we have the informal organisational model, and as the name suggests, it’s much more flexible and based on the personal relationships and the dynamics that develop in each group.

Normally, both models co-exist, or rather, within a formal organisation, another informal one will emerge spontaneously and which is regulated by no one. In cases like this, it’s important to be aware of this informal organisation so that company can function. For example, when choosing a department manager it’s important to select someone who has some influence over the group.

An example of formal organisation could be a team of teachers in a school which has a head, and each team member has clearly assigned roles. Informal organisation, by its very nature, could be where a group of work colleagues get together in their spare time to develop a project,the core, and they voluntarily organise themselves.

The organisational structure of human resources can also be hierarchical. In other words, there is one manager who is in charge of the whole team and who, in turn, has to achieve to the objectives set by the company director.

In this totally vertical system, communication is descending: it flows from the director through managers and then down to subordinates, who usually carry out orders from above.

Given that each team member can only address a limited number of employees, middle management are there to gradually filter the information from top to bottom. A human resources department could consist of, for example, one recruitment section with its own leader and subordinates, another section for personnel administration, another for employee relations, etc.

One of the advantages of this model is that authority is very clear, everyone knows who they report to and there is a career or employee promotion plan as the employee will gradually move up the pyramid. On the other hand, it also has its disadvantages: rigidity, communication or disunion problems.

To better understand this structure, take the hierarchy of the United States government, for example. The Constitution sits at the top of the pyramid from which three branches stem: Executive, Legislative and the Judicial. Directly under each one of these lay the respective departments and then, subordinated organisations, offices and staff.

Peter F. Drucker, a teacher and management consultant, said: “objectives are essential in any area where performance and results directly and vitally affect the company’s survival and prosperity.”

Management by objectives consists of subdividing the company’s general objectives to assign them to a department so that they can independently take the action required to achieve them.

This is a very recent formula and it applies, above all, to results-orientated, participative and decentralised systems. Compliance is negotiated between directors and managers so objectives are always mutually agreed. This structure can only work if everyone in the organisation is fully informed and in agreement with the objectives they have been assigned.

Performance measurement is also important to assess if each individual is fulfilling their functions and objectives. If this is the case, then recognising and rewarding their work is key to maintain their motivation and commitment to the company.

What are the advantages of this model?


Sales teams that, traditionally, work towards defined objectives are a clear example of this. Salespeople must reach certain objectives and are regularly monitored to check their performance.

We now see new forms of organisation that meet the most recent business needs. Let’s take a look at three of these in detail:

This stems from the idea that clients are part of the company and the fundamental pillars of the organisation are supported by customer service. The clients appear at the top, followed by the people who are in direct contact with them, then the departmental managers and, finally, the company directors.

The format of a shamrock is used to depict the three main areas that form this structure:

HR departments play a crucial role in the digital transformation of businesses, so they have a twofold challenge: introduce new technologies in the department and shape the company’s workforce. But take one step at a time. Start working from the inside out and choose a HR software platform that makes for an easy, fast and intuitive transition.

At Kenjo we offer you a solution that will enable you to digitise human resources tasks and gain time savings of 40%. You’ll be able to optimise processes and improve the organisation of your department, and focus on hitting established objectives.

Also, with the HR administrative feature you can create a company or departmental org chart so that the structure and organisation of the company is clear to everyone.