The 9 most common errors in performance appraisal 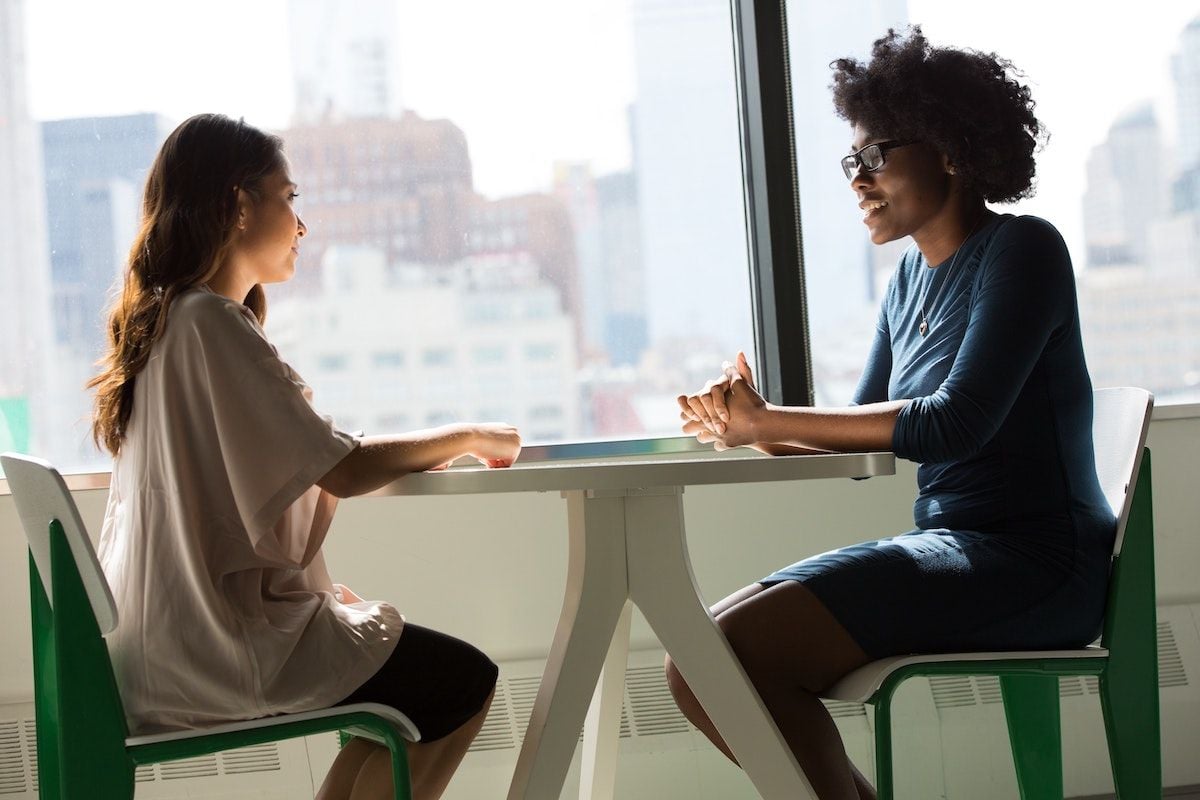 According to a survey by Salary.com, featured in TLNT, 90% of performance review processes are inadequate. And it’s because this is one of the most complex of all talent management processes: it requires the use of specific methodology, extensive follow ups, carrying out timely appraisals for the entire workforce, etc. So it’s not unusual that there are sometimes errors in performance appraisal. To run this process the most important approach is to use a performance review software like the one Kenjo offers

We’ve created a list of the most common errors to help you avoid them:

According to the Cambridge English Dictionary, in a statistical context, bias is “the fact that information is not correct because of the method used in collecting or presenting it.” This can also happen in performance appraisals when, either consciously or subconsciously, an appraiser positions themself either for or against the person being assessed.

Research performed by Daniel Kahneman, psychologist and Nobel Prize winner, revealed that the majority of human decisions are based on prejudice, beliefs of intuition. But not on facts or logic.

So, all humans have prejudices: even so, we shouldn’t let them influence our feedback when supervising or evaluating another person. Bias or partiality in the review process mean it lacks objectivity, which in turn could undermine the employee and their position in the company.

Stereotyping is a concept, idea or model attributed to people or groups, and that are created over period of time. We normally use these clichés to pigeonhole a person and we automatically assume that they share the same traits and characteristics as the other people in this group. While there are positive stereotypes, they more often than not correspond to prejudices or labels created in a generalised and negative way. They can be related to race, gender, political beliefs, etc.

Stereotypes become a problem when reviewing an employee’s performance because it will be subject to a pre-conceived idea we have about the group in which we have labelled them. The choice of rating scale can be a good solution to this error.

Within a group, and particularly in an appraisal, we must abandon stereotypes and get to know each employee individually and objectively. We have to look beyond the labels and assess the worker through established performance standards and their real achievements.

The halo effect is one of the most common errors in a performance appraisal. This happens when an appraiser generalises one of the employee’s traits and extends it to all the other aspects under review.

For example: one person in the team always hits their sales targets and exceeds expectations year after year. During the evaluation, their manager’s judgement may be clouded by this and they rate the employee as excellent in all aspects, without carefully examining their results in other areas.

The best way to mitigate this is by using an evaluation method that is as accurate as possible and that enables you to rate observable and measurable actions, without leaving room for interpretation.

Performance reviews in many organisation suffer from distribution errors. This study mentions an experiment that involved 5,970 employees, where two assessors had to supervise the work of the same group, during the same period of time. Contradictions between the two assessors were observed in 62% of all cases. It was generally perceived that one of the evaluators was more generous than the other.

There are three types of distribution:


These three errors can be displayed in a curve.

There are employees who seem similar to their managers in different ways in many organisations. Some managers may even favour these employees in comparison to those that behave or think differently.

Feeling more at ease with people who are we believe to be similar to ourselves is normal; if we aren’t careful, however, this feeling can interfere with the appraisal process. This is know as the similarity error.

Objectivity and a range of opinions in the performance appraisal are essential to remove this factor.

The proximity error happens when aspects that are close together in the performance review sheet and are given similar ratings, irrespective of the real score.

As shown in this study by the International Journal of Organizational Leadership, this error illustrates how much influence the surrounding elements may have on someone’s rating in a particular area.

If the employee gets a positive rating, for example, then this result could influence the appraiser to give another positive rating for the next item on list. We may also see the opposite reaction, where a lower rating is given to “compensate” for the previous one.

The recency error is another of the most common errors in performance appraisal. This occurs when the appraiser only bases their feedback on the last few weeks of work.

One example would be where an employee had performed superbly for most of the review period but made a mistake before the annual appraisal. This could mean they receive a negative review if the whole year is not taken in consideration. In other words, the appraiser commits the recency error.

The opposite can also happen: an employee may have successfully completed an important project recently, which could influence the appraiser’s opinion. It could lead to a positive rating when their performance has been otherwise poor for most of the year. Before meeting with employees you should be clear about the skills to be analyzed in the performance review.

The compare/contrast error arises when an appraiser compares the performance of two employees instead of using absolute performance measurements for each one. One employee who rates as “excellent” could make another with a “good” rating seem mediocre.

Each employee is unique and therefore has different strengths and weaknesses that distinguish them as a professional. An appraisal will never be fair if we try to compare one person’s abilities with another.

It’s vital to assess each employee on their performance in relation to the individually set standards and criteria.

Attribution is a process where the individual makes assumptions about the reasons or motives for someone else’s specific actions or behaviour. Attribution errors are therefore based on subjective conclusions.

In a performance review, for example, an attribution error could happen when an employee gives a negative answer to a question and the appraiser assumes that they have a negative attitude towards their work.

It’s never a good idea to make assumptions about an employee’s reaction or specific behaviour and letting it influence the rest of the review process.

If you’d like to learn how to resolve the most common problems that arise performance reviews, then read this article: How can you avoid problems with performance appraisal?