Apprenticeships: everything you need to know 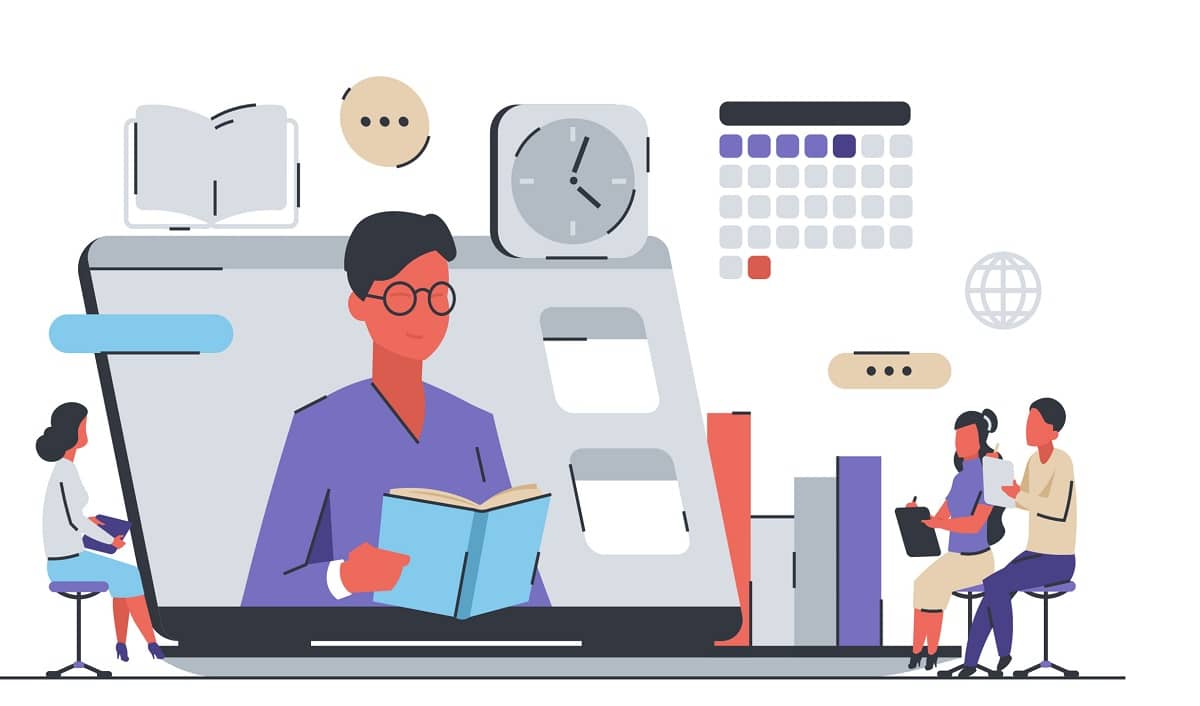 An apprenticeship is an arrangement that aims to integrate young people into the labour market through combined work and study.  The government promotes apprenticeships by offering to fund up to 95% of training and assessment costs for companies that decide to take on an apprentice.

Would you like to know how an apprenticeship works and how companies benefit? We’ll tell you about it below.

The House of Commons Library defines apprenticeships as “full-time paid jobs which incorporate on and off the job training. A successful apprentice will receive a nationally recognised qualification on completion of their contract.” The UK Government lists their objective as allowing apprentices to “gain the technical knowledge, practical experience and wider skills they need for their immediate job and future career”.

An apprenticeship must meet the following requirements:

What is the difference between an apprenticeship and an internship?

An apprenticeship and an internship may sound similar, but they are not the same. They are both special arrangements between an employer and an employee who wishes to gain experience through work activity, but this is where the similarities end.  In fact, there are numerous important differences between the two concepts.

Secondly, while apprenticeships are always paid and apprentices are entitled to receive the apprentice wages or pay at minimum, there is no legal requirement for interns to be compensated for their work, and the majority of internships are unpaid. However, an intern might be entitled to the National Minimum Wage if they count as a worker.

Finally, the key difference between these two arrangements lies in their intended objectives. Apprenticeships are long-term programmes that provide specific, work-based training activity in a chosen sector that results in an officially recognised qualification. They are intended for those with a clear idea of the sector they would like to work in and career path they would like to follow. Internships, on the other hand, tend to be short programmes that aim to provide the intern with an insight into a working environment and focus more on supplying interns with transferable skills and experience for their CV, rather than job-specific skills or formal qualifications.

As you can see, the difference between the two arrangements lies primarily in their objectives and their legal status.

The Benefits of apprenticeships

Apprenticeships offer significant benefits to both companies and the apprentices they take on. Read on to find out more.

Benefits for the employer

Hiring an apprentice is a productive and effective way to grow talent and develop a motivated, skilled and qualified workforce.

4. Improved productivity for your company: Apprenticeships allow your company to improve productivity by expanding your workforce and developing its skills, adapting the training to your business needs, and improving the quality of your products and services.

Benefits for the employee

On the flip side, the employee also benefits from this agreement:

1. Access to the labour market and practical training: The employee has the opportunity to learn a trade and gain experience while also being paid for their activity.

2. A long-term contract: Apprenticeship agreements must be for a minimum of one year, with most lasting between one and five years, depending on their level. This allows for significant job security. 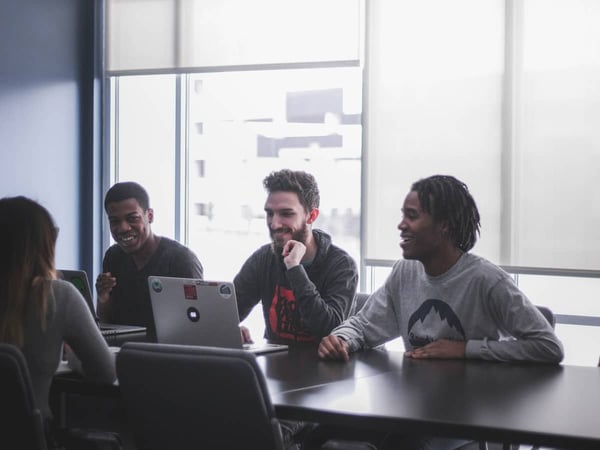 Any contractual matter has a tendency to raise a great number of questions from both the employer and the employee. We’ll go on to answer some of the most frequently asked questions on the subject of apprenticeships.

What are the requirements for apprenticeship agreements?

An apprenticeship agreement must be signed between the employer and the apprentice. This is required to include the following information:

Companies can write their own apprentice agreement or download an apprenticeship agreement template. A commitment statement must be signed between the employer, the apprentice and the training provider. It is required to include the following information:

What assistance is available for apprenticeships?

In order to promote apprenticeships, especially among young people, government funding is available. As stated above, for companies with an annual pay bill of less than £3 million, the government will pay 95% of the apprentice’s training and companies with an annual pay bill greater than this will be required to pay the Apprenticeship Levy, after which you will receive funds to spend on training and assessing your apprentices, and the government will add 10% to this.

How many apprentices can a company have at once?

There is no limit to the number of apprentices a company can take on, but they must ensure programmes meet the requirements set out by the relevant authorities.

What is the maximum age for an apprentice?

There is no maximum age for an apprentice, although companies can apply for exemption from paying National Insurance contributions for apprentices under the age of 25, and many specific apprenticeship schemes are targeted at those between the ages of 16 and 24.

What is the maximum length of an apprenticeship agreement?

Apprenticeships almost always last between one and five years, but there is no legal maximum length.

Can an apprenticeship be extended?

No, apprenticeship agreements are for a fixed length. At the end of an apprenticeship, the company can choose to offer the apprentice a permanent contract as a normal employee if they wish to retain them.

How can an employee be switched from an apprenticeship agreement to a permanent contract?

How many hours can an apprentice work?

Working hours will vary between employers, but apprentices must work a minimum of 30 hours and a maximum of 40 hours per week. While most apprentices will work normal 9 am to 5 pm hours with a one-hour break for lunch, those in sectors that require night work, such as healthcare or hospitality, may be required to work more antisocial hours. Apprentices’ working hours must be set out in the apprenticeship agreement.

What is the salary for an apprenticeship?

What is the cost of National Insurance Contributions?

Do apprentices have the right to holidays?

Yes, employees have the right to 20 days of paid holiday per year, as well as bank holidays.

How does pregnancy affect an apprenticeship?

Apprentices are entitled to exactly the same maternity and paternity rights as any other employee.

Are apprentices entitled to unemployment benefits?

Yes, apprentices are entitled to exactly the same unemployment benefits as any other employee in the case of redundancy. In all cases, the legal process for making employees redundant must be followed.