Adding up the true cost of HR inefficiency: Recruitment 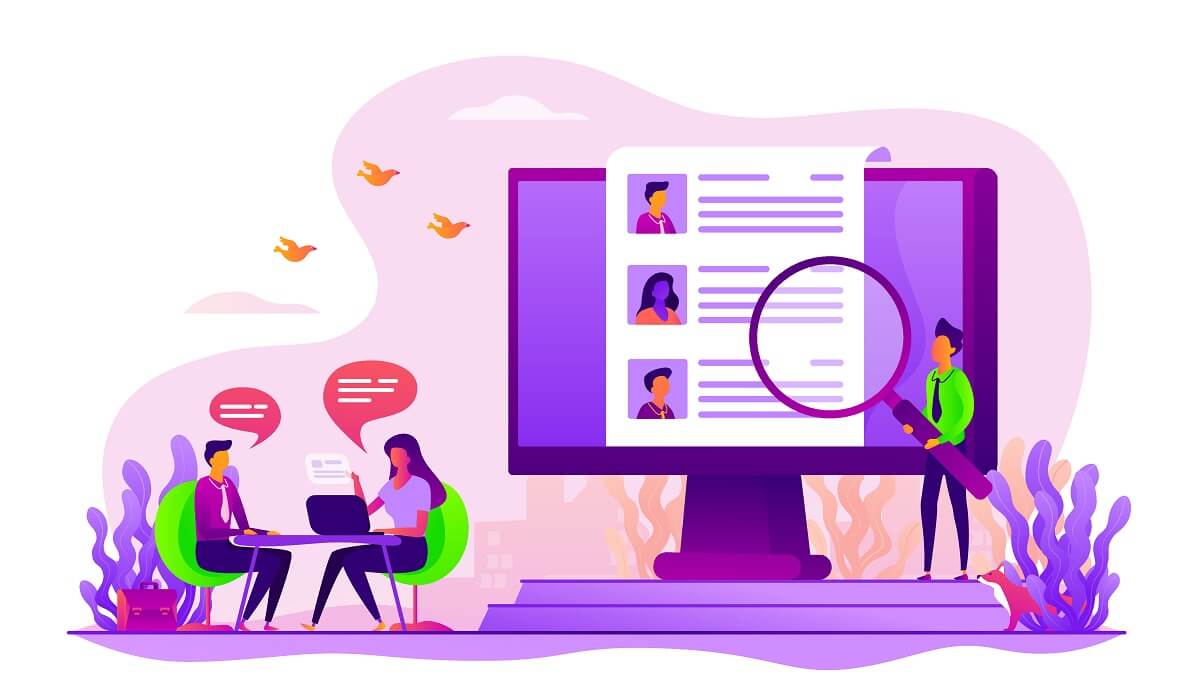 In our ‘True cost of HR inefficiency’ series, we look at the various snags, snafus, and manual workarounds that sneak into your end-to-end people processes if you’re not using HR software, and examine what they’re really costing you. Over the coming weeks, we’ll work our way through the employee lifecycle. Starting here – with recruitment.

Have you heard the analogy about the hot water and the frog? You put a frog in boiling water, it’ll jump straight out. But if you heat the water from cold, the frog won’t realise how bad things are until it’s too late.

Although it has been proven that his story is biologically only a legend, HR department  inefficiencies can be like that.

So let’s unpick them, so you can see whether the water’s been heating up without you realising. Starting with this article, focussing on inefficiencies in your recruitment.

It’s Monday. A hiring manager emails saying they need a new IT Manager.

You email back and forth to schedule a meeting – half a day gone. On Tuesday, you grab an hour’s face-to-face to pin down the job description. Then you write the job advert and send back for approval.

By Wednesday, you post the advert. You’re posting to multiple boards so it takes all morning.

You then start trawling LinkedIn, sending connection requests then messaging people directly. You’re adding them manually to your spreadsheet so that takes until Friday. You’ve got a nagging feeling that someone who’d be a great fit applied previously… but you can’t remember where to find them, so you forget about it.

Meanwhile your inbox is filling up with applications. The average corporate job opening gets about 250 applications but only four to six might be worth interviewing – sifting and sorting gets unmanageable, fast.

You create a new folder and start flagging those you haven’t read yet. Then you start reviewing CVs and adding them to your colour-coded spreadsheet for potential shortlisting. It’s now Friday.

The next week, it takes until Wednesday to build a shortlist you’re happy with. You send them to the hiring manager to review. Remind them on Thursday. Remind them on Friday. Hear from them next Monday. It’s now two weeks since the vacancy opened.

Now you start contacting those shortlisted candidates to arrange telephone interviews. Three days of back-and-forth later, and you finally get them all on the phone. Great.

You put an offer together – another week, to get final approval. Then you finally make an offer – at nearly 6 weeks. Let’s assume they accept - but they might well not, given the average offer acceptance rate has hovered around 65% – 75% for many years.

And now you’ve got hundreds of other applicants to manually email and let know they’re not suitable. Does that get done? No, of course not. But hey, at least you’ve filled your open role within the average 38-day time-to-hire.

How can technology save HR management's costs?

If your recruitment process looks something like that 👆, you’re losing around a day each week to manual work you could automate with HR software. So for every five weeks, one week is wasted. Over the year, that’s around ten weeks of time you’re throwing away. (And we’re just looking at recruitment!)

In the UK, the average internal recruiter earns £30,500. At that salary, you’re paying £6,000 for those ten weeks, for every recruiter who’s stuck doing things manually. £6,000 you might as well burn.

But that’s not the only cost of inefficient recruitment.

If you waste a day each week on unnecessary manual admin, you slow time-to-hire dramatically – and with every lost day, your offer acceptance rate declines.

Nearly a quarter of offered candidates are lost because the employer didn’t offer fast enough and the candidate had already accepted somewhere else.

That is, you lose great people. Which is often a slippery slope, because now your second-choice candidates are also likely off the market. And maybe your third, fourth and fifth choice too.

And there’s also an internal relationship cost to think about.

As soon as you lose one candidate, it’s harder to secure internal buy-in. Everyone loved the first candidate, and now they can’t stop comparing backwards and wanting what they can’t have (that’s human nature for you). Plus you’ve been nagging and chasing the hiring manager for weeks, so they’re already frustrated.

Eroding those internal relationships damages your ability to recruit successfully next time. It makes recruiters’ jobs harder and working lives less pleasant, at the very least. (Which then becomes a turnover risk. You don’t want to add recruiting for recruiters as another recruitment cost!)

Then there’s the threat to diversity.

Because manual recruitment processes are inherently inconsistent and allow unconscious bias to fester. As you’ve probably heard, companies in the top quartile for racial and ethnic diversity are 35% more likely to financially outperform their peers.

Damage to your employer brand

And then there’s the damage to your employer brand.

Remember those 250 applications? They’re 250 people who’ve had an experience with your business. You probably want that experience to be good, given nearly 85% of jobseekers base their decision on where to apply on company reviews. But what’s not good? Never hearing back from recruiters, who’re overrun with too many tasks to acknowledge applications.

Finally, advertising and agency costs come into this too.

Inefficient recruitment processes make it hard to keep track of past applicants and contacts. Often, the frustrating result is paying more for advertising and agencies to surface candidates you already knew.

Add all those direct and indirect costs together and inefficient recruitment starts to look like a very expensive problem.

But recruitment software makes life easier. It takes control over what you can control, by automating workflows, streamlining processes, collating data, and displaying your progress intuitively and easily.

And when it’s as affordable as Kenjo, it’s quite frankly a no-brainer.

We’re Kenjo. We provide affordable all-in-one HR software for businesses like yours. Our recruitment software module is one of the most popular parts of the platform – we’d love to show you around with a quick demo.